After victories in the two first minors, in Provence and Lyon, Toulouse confirms its national domination pocketing ,home, the 3rd leg (major this time)!
And during this tournament in the pink city, the Tolosa Gaels beat Bordeaux, Clermont and Paris, the three direct rivals in the standings. 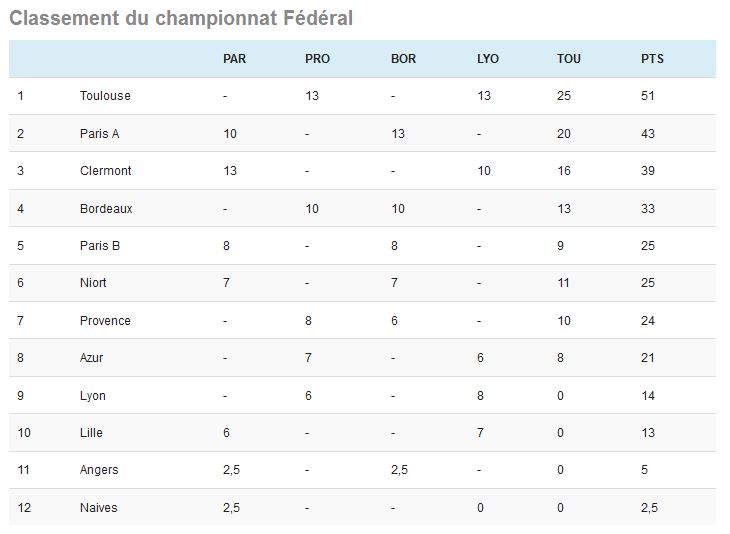 We are of course qualified for the French Championship Final in Clermont, 11th of June 2016.
One last step remains to climb to achieve an exceptional performance … but back to training first !!

Congratulations to anyone who participated in some way in this extraordinary early season!